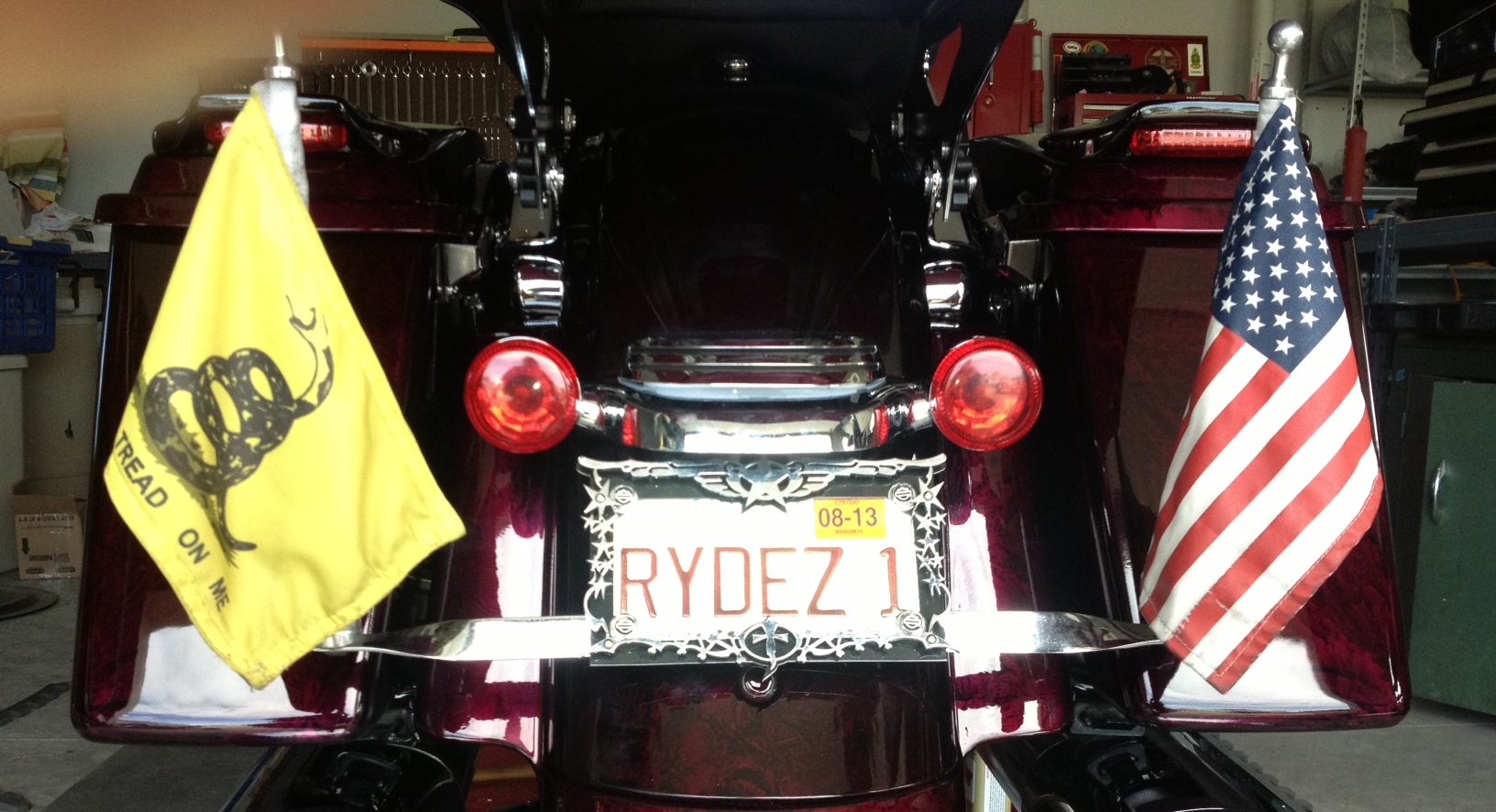 That’s what Captain Kirk used to say before talking to his computer.   As he spoke, the computer would record his words, which I suspect would be used in a court of law should he be unjustly accused of violating the civil rights of an illegal alien landing on the planet without authorization. As a child watching the first televised episodes of Star Trek I understood it was all science fiction (heavy on fiction) and the ability to talk to a computer and get a response was not possible nor would it ever be possible. Of course I was wrong. People talk to their phones everyday to get directions or to find the answer to some trivial question that, once answered, means nothing… and the phones talk back. I have learned over the past many years that science fiction has a way of becoming fact. Many of the fictional depictions played out in each episode of Star Trek is now commonplace; except for the “Beam Me Up Scotty” thing. We’re not there yet but I am confident someone somewhere is trying to figure it out.

I recall Spock holding a 3 inch square plastic disk and, after sliding it into a slot, could extract from it volumes of data. The only thing they got wrong was the size. Rather than 3 inches square it was 3.5 inches square and even those are now antiquated. We now have the ability to store several volumes of encyclopedias on a single chip with no more dimension than that of a fingernail. 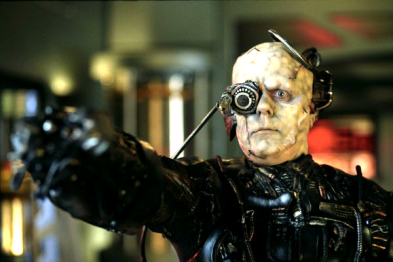 se of those pesky Klingons. Once we became friends with the Klingons we had to deal with the Ferengi, and those evil Cardassians (or is that spelled Kardashians)—and of course we should never forget the misunderstood yet evil Borg.

Most Si/Fi movies and Television Shows portrayed a future devoid of poverty, where the “State” had total control. Everyone worked but nobody got paid because the “State” provided all you needed; with no pay we can conclude nobody paid taxes. And everyone was content with that! Therein lies the fiction. Of course we had the Mad Max post-apocalyptic scenarios where it was total anarchy and it was eat or be eaten. Looking around today’s great society I think maybe that might be a more concise scenario of our future.

Did you know Washington State has offered up a bill (SB 5001 – 2019-20) that would give a person the option of, rather than the traditional burial, providing their lifeless body as compost which the family can later collect and plant flowers in pots around the house? UCLA is also working on a concept that utilizes a pressurized capsule that liquefies the body and leaves only bleach-white bones. The liquid that was once Aunt Edna is then flushed down the drain. The drain, of course, leads to the local treatment plant where Aunt Edna comes out the other end as tap water, or water to be flushed down the drain again through the toilet. Is it just me or is drinking Aunt Edna just a bit creepy? Does the movie “Soylent Green” come to mind?

The entertainment value of Science Fiction, and perhaps the drive of imagination and invention that is in its wake, has a place in society. A desire to eliminate hunger, prejudice, crime and corruption is admirable, I’m just not sure it is attainable to any degree of satisfaction. The human race is the human race… has been since the beginning and will be until the end of time. And of course the elimination of taxes is a pipe dream. But, it gives us something to strive for, but there are, I believe, things outside of our reach, and maybe things within our reach but best left alone—Aunt Edna being one of them.

One last thing, WHERE’S MY JET PACK? When I was in grade school back in the early ‘60s I was promised a jet pack to fly around the country side—where is it? I think it was that point in my life where, unbeknownst to me, my trust issues started to develop.

See these are the things that roll around in my head when I lack adult supervision.  Margie’s away this week.